The history of La Maison d’Ulysse

La Maison d’Ulysse is a haven of peace whose charm comes as much from the 16th century building as from the magnificent gardens surrounding it. From the first visit to what is today our boutique hotel, Gauthier became passionate about outdoor spaces and then thought about the landscaping of these gardens. 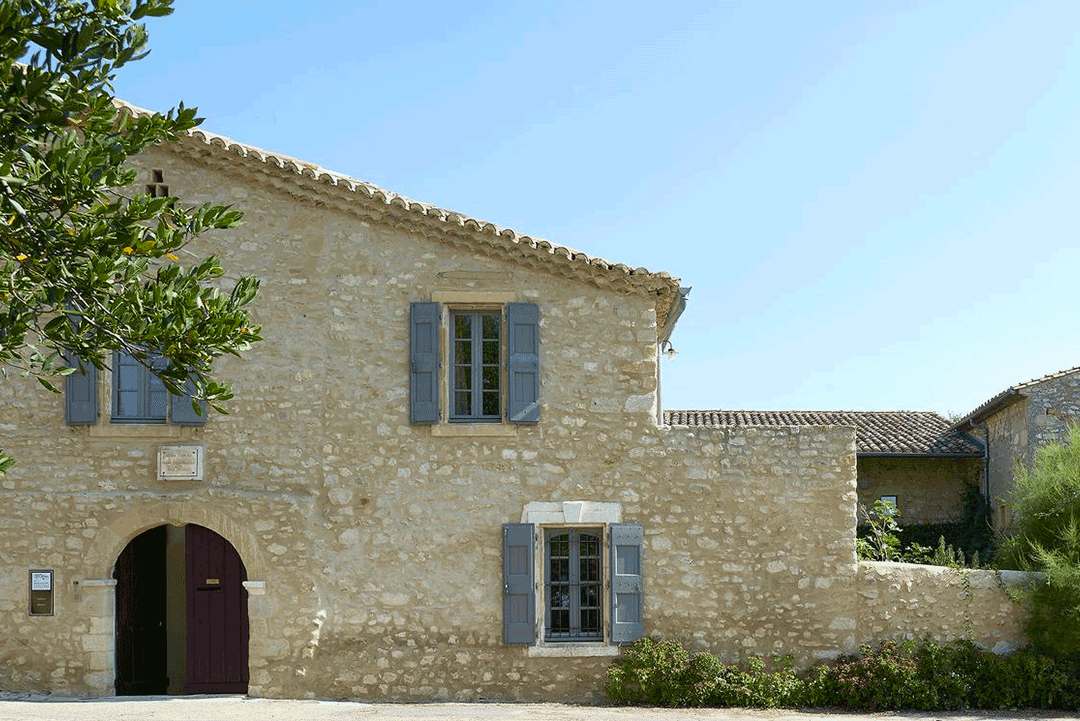 The origin of la Maison d’Ulysse dates back to the 16th century. Sericulture was practiced here, in other words silkworm farming.

Located in front of the centre of the village of d'Uzès, in the Gard, you find our charming house with a characteristic architecture of old fortified farms, which dominates a field of mulberry trees. When we fell in love with this house in 2005, it was uninhabited and abandoned. We immediately fell in love with the place and we were seduced by the aesthetic quality of this Provencal house, by the charm of the stone vaults or by the passageways along the buildings. So we decided to turn it into a luxury hotel. 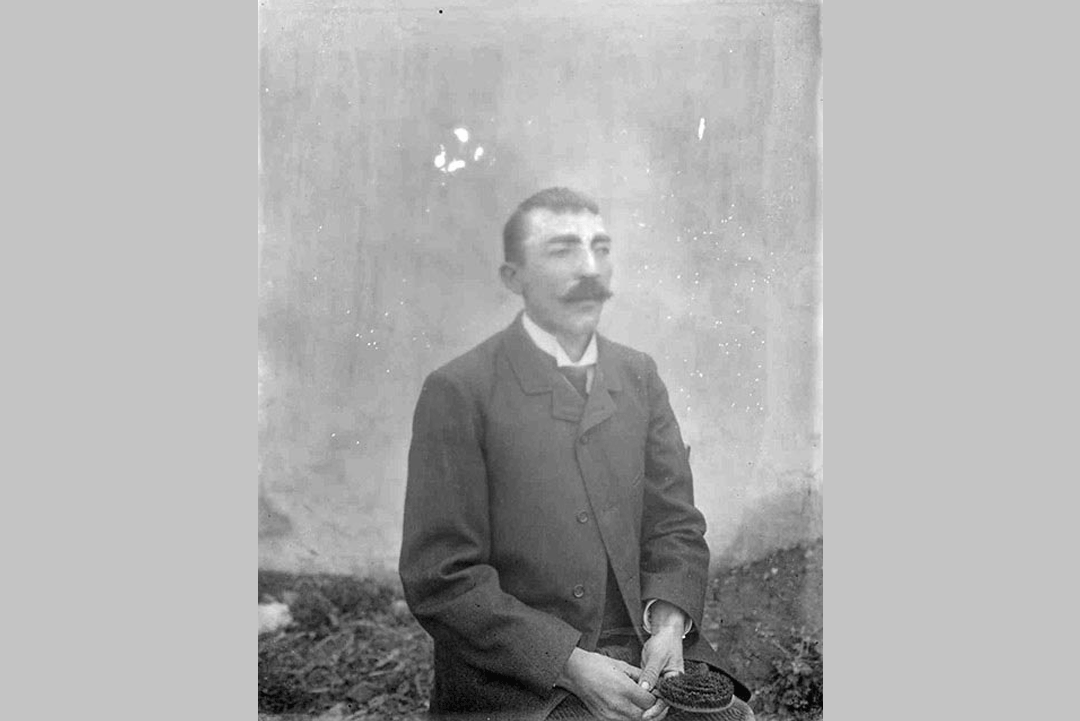 La Maison d’Ulysse was once the home of a local personality, Ulysse Dumas. A simple farmer, born in 1872, Ulysse Dumas became a pioneer in archaeological research in our Gard region. He made major discoveries notably on the prehistoric occupation of Uzès.

Ulysse Dumas, portraitist above all, photographed essentially the people he met on a daily basis: his family, his friends, his neighbours, but also the postman or the station chief of the village! The portraits were made in the open air and mostly in the courtyard of the house as it still exists today.

Through his photographic testimony, we can discover a whole slice of life in the Gard region around 1900. 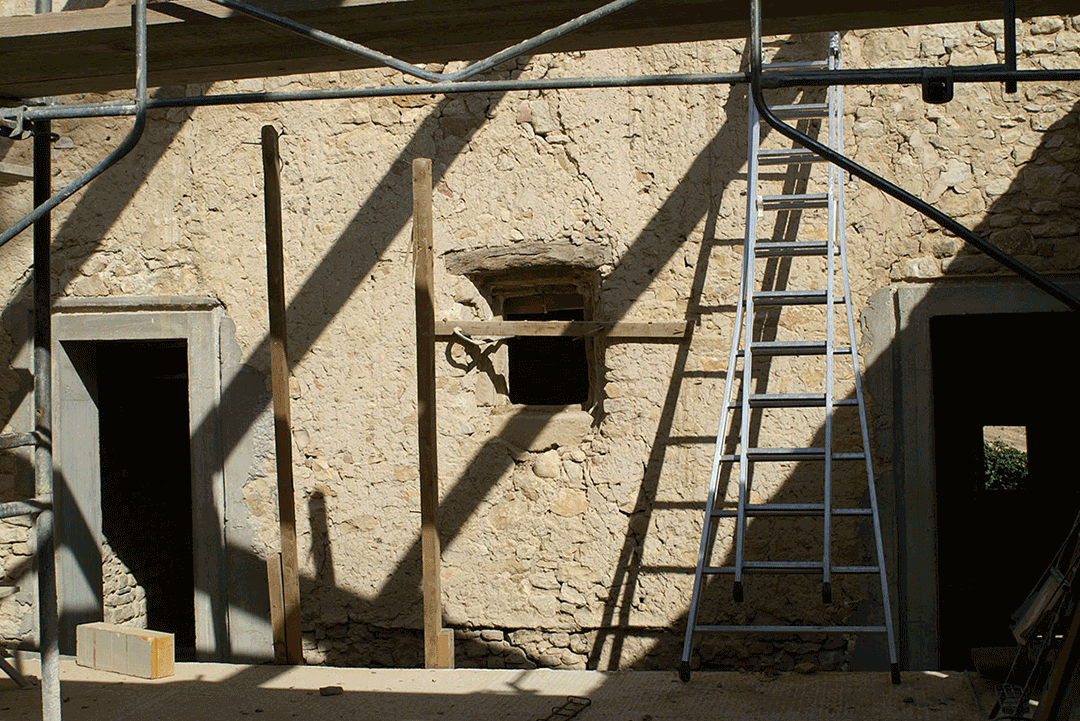 We were looking for a house with a Provencal character to transform it into a charming guest house. We immediately guessed in la Maison d'Ulysse a considerable potential. Our objective was to respect the authenticity of the building and bring this place back to life, adding a contemporary touch without altering it.

Each room has been designed and decorated by us. During our travels in France, Belgium or Holland, we have bargain-hunted and brought back materials in order to propose to each room a different atmosphere.

Our luxury guest house is today as we imagined it: a sober but warm decoration, a charming house with modern lines and functional equipment

M
Dear Guests
Dear customers, We inform you of a change of owner. No reservation is currently possible. For any information request, do not hesitate to contact us by phone at
+33 (0)6 70 13 09 78 or by mail contact@lamaisondulysse.com

Be in touch with Ulysse

Be in touch with Ulysse

You can find out more about which cookies we are using or switch them off in settings.

This website uses cookies so that we can provide you with the best user experience possible. Cookie information is stored in your browser and performs functions such as recognising you when you return to our website and helping our team to understand which sections of the website you find most interesting and useful.

Strictly Necessary Cookie should be enabled at all times so that we can save your preferences for cookie settings.

If you disable this cookie, we will not be able to save your preferences. This means that every time you visit this website you will need to enable or disable cookies again.